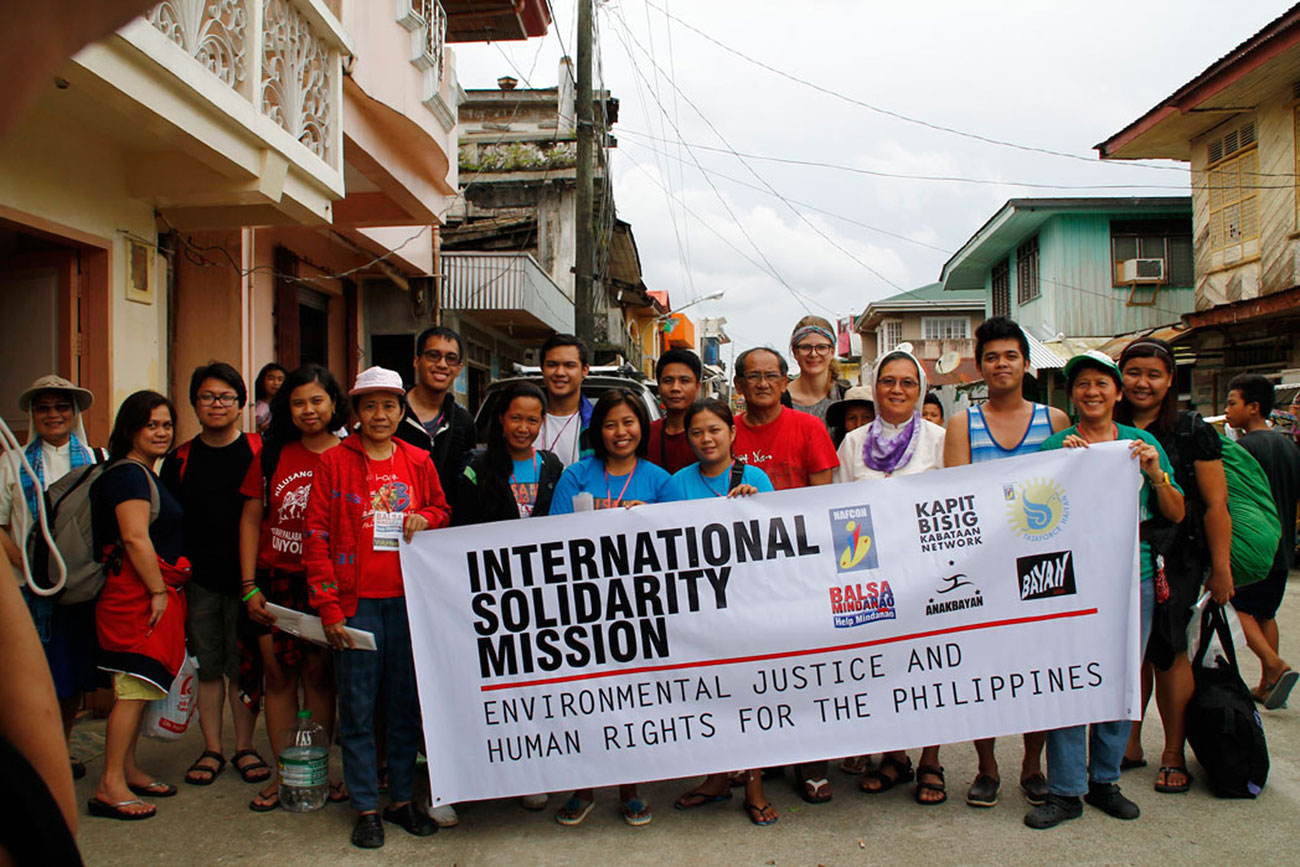 Learn more about us and our projects.

Get updated about our activities. 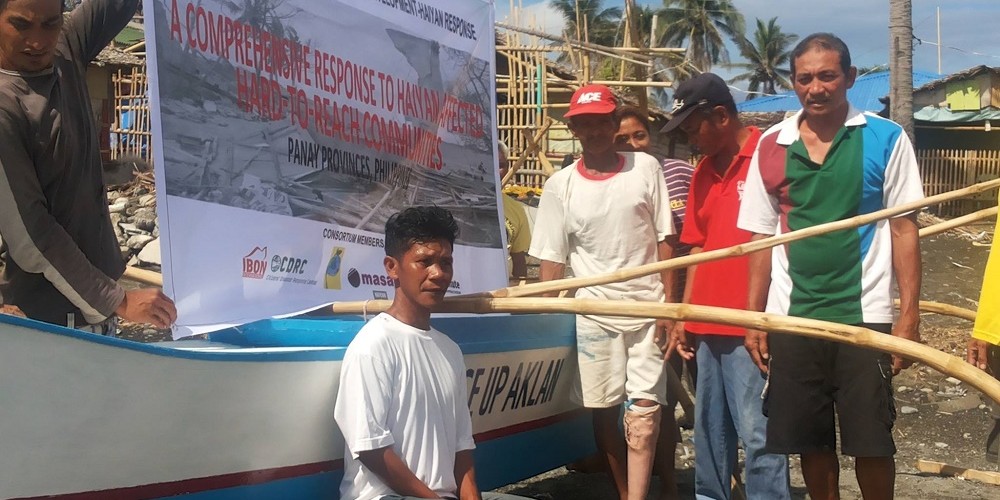 View photos of our implemented projects.

There are no upcoming events at this time.